Fangirl five Friday is a weekly meme host Nancy Drew is my Homegirl and what it's meme that has you list the top five things you've been fangirling about this week. 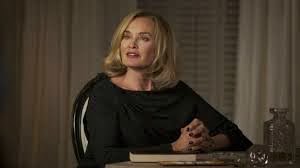 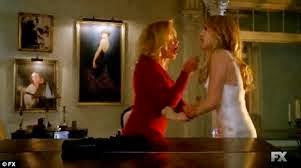 1. American Horror Story: Coven: I'm really loving this season of the show and I think that it's my favorite season of the show so far which doesn't surprise me since I love witches so much. I really loved that Madison was the one that was destined to be the next supreme since she's pretty much my favorite character but I disliked learning this because it gave Fiona a reason to want to go after her since she's pretty power hunger and even became the supreme by killing the supreme before. As much as I hated to see Madison die and I'm pretty much in denial about being dead for good since two characters have already came back from the dead and she's a main character and it's only episode 3 but I really enjoyed how her death scene paralleled Fiona killing the last supreme. I also felt really bad for Cordelia when she learned that Marie Leveau won't do the spell for her because of Fiona who Cordelia doesn't even want to be part of her life. 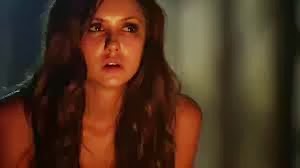 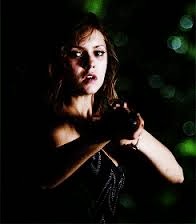 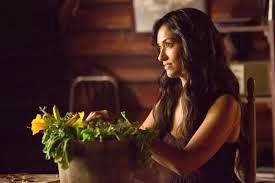 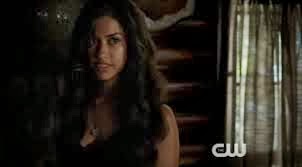 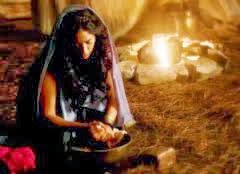 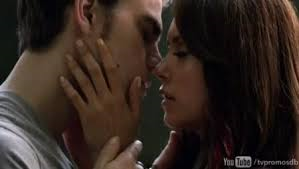 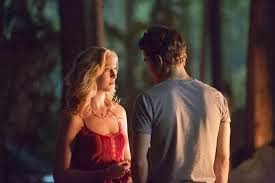 2. Vampire Diaries: I caught up with the last three episodes of Vampire Diaries and I have to say that season 5 so far is much better than season 4 was like I'm actually almost loving this show again with how good it's been this season so far. I'm surprised by how much I'm actually enjoying Katherine as a human with her still being the same ruthless survivalist that she's always been but it seems also like she's starting to learn that valuing other people might actually help to keep you save. I'm also really loving the witch Qetisya who was in love with Silas but he betrayed her and now she's hell bent on getting her revenge I really love those type of characters and I love that both Silas and Qetisya won't stop until they get what they want. I'm actually really loved that Stefan lost his memories because it led to some Stefan and Damon bonding which I always love and we hardly got any last season which really disappointed me. There was also some lovely moments of Stefan and Elena recreating some of their important moments and also it was stated that Stefan and Elena are soulmates so I'm sure they'll find their way back to each other eventually. I also really loved that Stefan was allowed to pretty much be done with Damon and Elena because of their major betrayal which is their relationship, I really loved this because Stefan got so screwed over the last two seasons by them but he hasn't been allowed to be anger with them. There was also a few Stefan and Caroline moments that I also really loved as well. 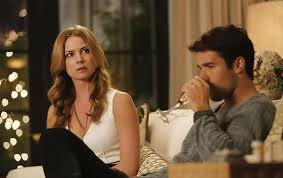 3. Revenge: While this week's episode wasn't my favorite it had some good moments in it such as Conrad theatrically revealing that he doesn't have Huntington's  disease and Victoria's reaction to this was basically perfect. I'm also really enjoying the whole Emily and Jack working together without actually being friends or allies even  a lot more than I expected that I would. I also really enjoy Nolan I'm unsure about how I feel about his relationship with Patrick at the moment since there was some not good information revealed about his past.
Posted by lillylilac at 11:57 PM